Message from our representative 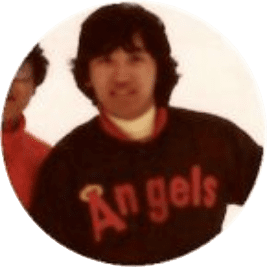 The Tokyo office will celebrate its 20th anniversary next year.

Business description
It's the forefront job at shooting sites, which requires physical, intellectual, and mental strength. It comes with overtime, weekend works, and business trips to other cities.

Business description
Mainly research and arrangement work in the office. Telephone (English and Japanese) and Computer (Word, Excel, Internet) Those who can make use of and can create reports. Basically, it's a weekday job. We are looking for people who can help you when you are busy.